Everything you need to know about the amazing London Eye 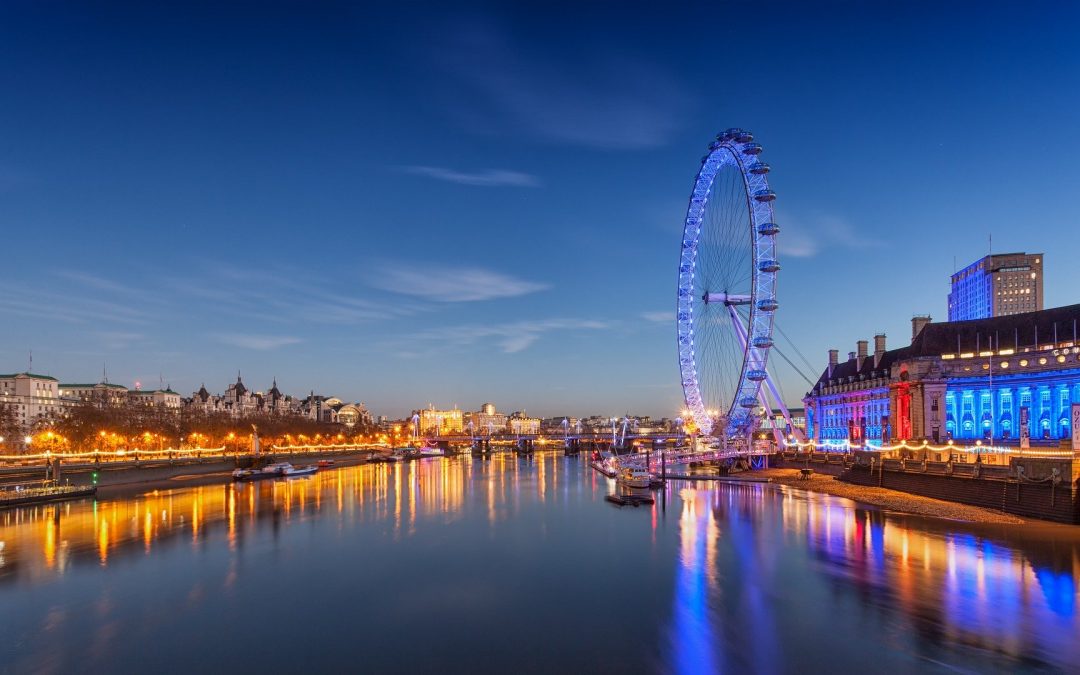 How to make the most of the London Eye

Before we talk about reasons why we should visit the London Eye, let’s talk about how to make the most of the London Eye first. The London Eye opened in the new Millennium of the year 2000, and it was initially going to open temporarily, but plans were made to keep it as a permanent tourist attraction. Since then, it’s been an icon of London for people to enjoy.

Make the most of the London Eye by spending time on New Year’s Eve until the clock strikes midnight. You usually see fireworks, crowds of people standing around the Southbank area, and people getting drunk. At times it can rain and can get muddy, celebrating New Year’s Eve can be stressful because there’s so many people. The roads are usually closed off around this area and to get to places, it will be a nightmare from here, and it’s not free.

When you’re visiting the London, ou can also join many others and see the views of London’s major attractions, such as Big Ben, Westminster Abbey, the River Thames, the strip of Southbank, and St. Paul’s Cathedral. Read my 31 things to do in South Bank, London (link) for inspiration. Many websites claim you can see Buckingham Palace, the Shard, and the Horse Guard Parade, but you can only see a small version of it, and only a fraction of Buckingham Palace since it’s covered with large trees.

There are too many tourist attractions in London to tick off your bucket list, and even though it’s one of the top 10 tourist attractions, you can only see Big Ben, Westminster Abbey, the River Thames, and take the Southbank walk, and the view can be industrialised. However, it’s great to see Lego size view of the red buses, Big Ben, and Westminster Abbey from the top. Even if you only have 1 day in London or 2 days in London, you can fit in the London Eye as part of your to do list since it only takes half an hour to go round.

There are also road and building works around this area. The National Railway, and office buildings are all visible and are scattered around London. This makes London very industrial, and it’s something I noticed when I visited.

Why is London so industrial?

Between the mid-18th and mid-19th Century, like the rest of the world, London had been affected badly and the worst hit by the Industrial Revolution. The country turned to working with mechanics and modern technology. It stepped away from its agriculture and rural living and people flocked to the city now, and new ways of working developed, however, because of overpopulation, infrastructure struggled. Because of struggles during the Industrial Revolution, the economy had to improve the way of living by enhancing building materials, public transport, reduced crime, and health laws.

During the 18th Century, there were more than 700,000 people living in London. By demolishing parts of the area of London, the city was able to get out of the old and in with the new.

The London Wall in Bishopsgate at the end of Southbank demolished. Travel distances and the length of the day it takes to use public transport cut down by half to three-quarters of the week. The country introduced the London Building Act of 1774 to control the new urban infrastructure, away from rural living.

The development of the infrastructure was what I was thinking of when I was at the top of the London Eye. Buildings from the 18th to the 21st Century standing together, cranes and tractors still at work building new apartments and offices, 19th Century bridges and buildings, the 10th Century Westminster Cathedral still intact, the iconic red buses, private vehicles, and the black taxi cabs that pass each other every day. They were all still here in 2021. This would be beneficial to think about as you go up the wheel.

When you go up the London Eye, think about the struggle London went through during the Industrial Revolution and the successes it gained after. Therefore, the London Eye should be on your top 10 bucket list. Here are 5 reasons why you should visit The London Eye.

The capsules go around in 30 minutes. The most obvious major landmarks are Big Ben, The River Thames and Westminster Abbey. As you go further up, there’s only a tiny portion of attractions you can see that includes Canary Wharf, the Shard, Buckingham Palace, and many others, but it’s not as visible as Big Ben and Westminster Abbey. 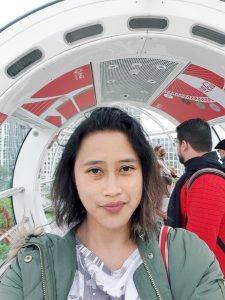 2. Experience the view of the London Eye privately.

Experience London privately with your friends, family or loved ones.

At night see the twinkling lights on buildings, lights reflected on the water on the River Thames and see Buckingham Palace illuminate. It’s a great way to end your day.

My private experience with a bubbly and chocolate with a friend felt intimate and romantic during the evening, that’s when the lights really show up. During the day, it sounds noisy, hectic and industrial, but during the night, road works stop and people are at home, so it will quiet and intimate. Invest in a good camera on your phone or actual digital camera for good quality photos in the evening.

3. Get special deals if you visit three or more attractions.

You can also check out the London Pass website for discounts of over 80+ attractions. If you decide to visit Madame Tussauds, it will only be a couple of stops from Westminster tube station. Once you’re in Regent’s Park, give Camden Town, and Camden Town. London Zoo is also here too. I haven’t had the chance to visit the London Zoo because of COVID, but I’ll do so in due course when everything’s safe.

If you’re going to London on a budget, the special deals can still be expensive. I paid £60 for 4 attractions for the price of 3 but check the London Pass website to compare prices.

4. The London Eye is extremely popular. 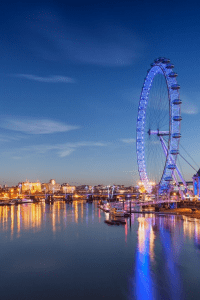 The London Eye has 3 million visitors per year and visiting the London Eye should be number one on your London bucket list. The line can be long so, get the Fast Track or London Pass tickets, so if you visit at the right time, you may be lucky.

5. Enjoy the 4D Cinema Experience at the London Eye.

Before you get on the capsule included with your ticket, experience the 4-minute 4D cinema.  You will be immersed in the success of the development of London’s infrastructure. That’s not all, you can also enjoy a 3D photographic experience of the view of London too.

I went in May 2019 at 11:30 am and I didn’t use the Fast Track or the London Pass. The queue wasn’t that long even though there were plenty of people lining up. Maybe it was my lucky day but I’m not going to promise it will be the same for everyone. Just check. The average queue time will vary, as it can be from 45 minutes without the Fast-Track ticket and 20 minutes with the Fast-Track ticket. At times, you may be lucky depending on the time of day.

That’s it guys! If I can think of other reasons, I’ll add it on to the list. Right now, take care and stay safe. If you have any questions regarding the London Eye, please feel free to contact me on Facebook, or follow me on social media.