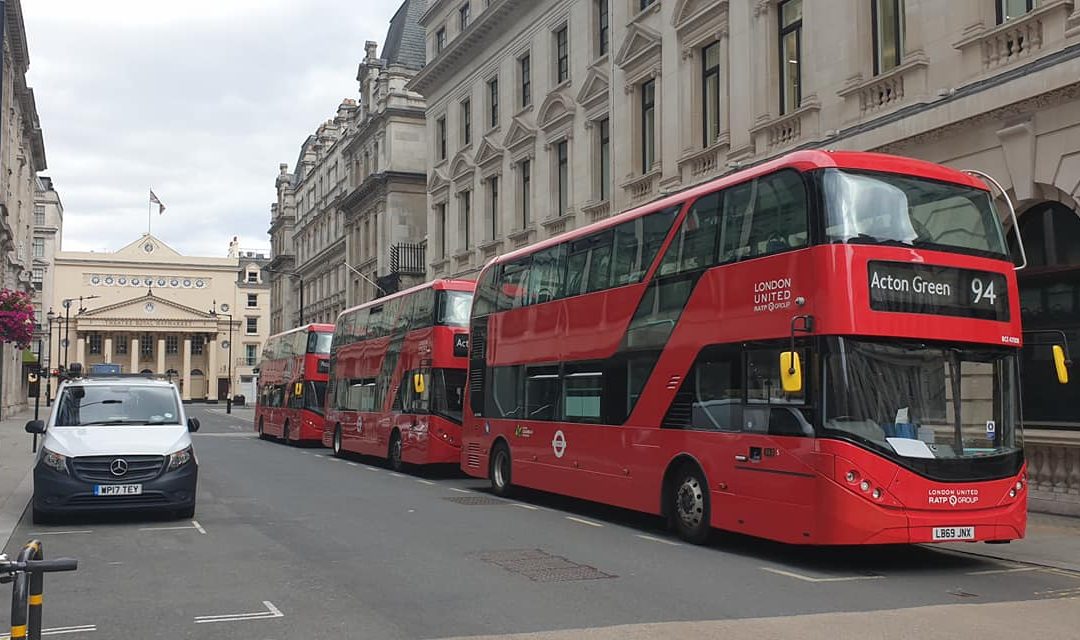 5 Tips to Travel Safely in London

Safety in London is crucial when planning your trip to London. London is known for individualism and independence when going out and about, especially in Central London. Living in London for over 20+ has given me the experience of dos and don’t, the culture, the people and my surrounding area. Read my Guide on London for First Time Visitors.

Although there are 5 tips in this post, it includes what to expect when you’re in London. People will tell you to keep your belongings safe, avoid dark alleyways, don’t bring flashy items with you and use your common sense. Everyone knows that, we’re all adults here but every country is different. Every country has its own way of talking, walking, breathing and eating.

This post will include British etiquettes, the way Brits speak and getting by as a local tourist while being safe at the same time. Without further ado, read on.

1. Read up and research before you travel.

Before making any impulse decisions travelling to London, make sure you research the places you want to stay and go. Learn the British etiquettes so you don’t get trapped from pickpocketers and people taking advantage. Stay in the Central just to be safe. 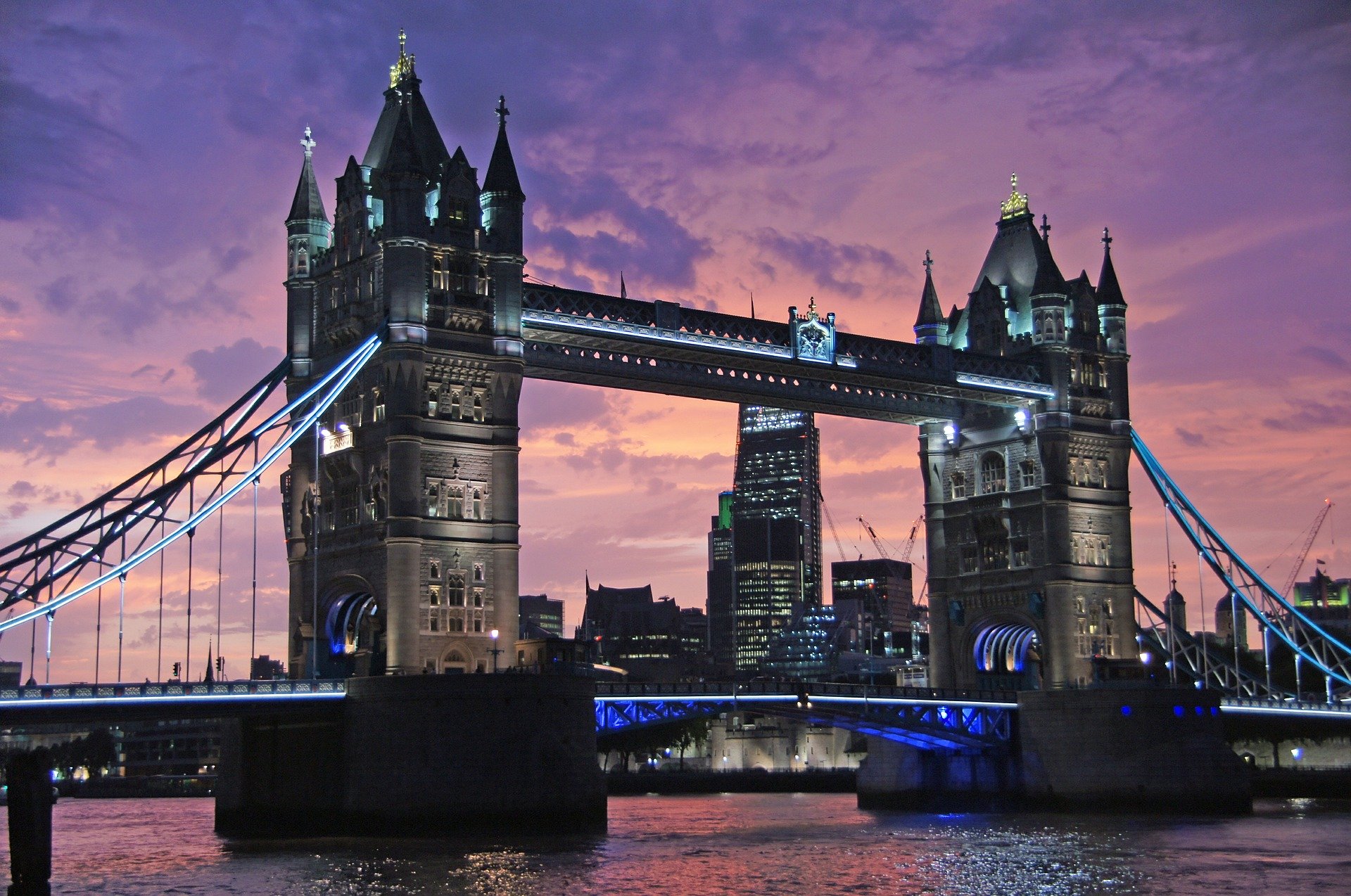 I’ve never been pickpocketed once and I’ve been living here for over 20+ years, even when there’s crowds of people on public transport. However, that’s not to say you shouldn’t be careful though and it’s to say it doesn’t exist. Be vigilant and do your research by reading my London Travel Guide. Just use your common sense.

As for tourist theft risks in London, it’s quite rare  but there have been incidences in the past like anywhere else in a big city.

If possible, make a photocopy and bring a hard copy of your Driver’s Licence or ID with you in case they want to see you’re a genuine traveller (not saying you aren’t). There were a few instances where travellers photocopied bogus passports.

You will find tips and recommendations on travel and using public transport, the best time to visit and so many others. That guide is suitable for solo, couple, and family travellers.

No one really cares whether you’re travelling solo or with a group of people. You can tell them you’re alone, even if you’re a female solo traveller. 90% of the time, they’ll help you out and assist you as much as possible. For example, if you’re lost or need help with your luggage, there’s a likely chance someone will ask you if you need help.

Is London safe from terrorism?

Although you may hear terrorism on the news, it doesn’t happen regularly. If it does, the police forces do everything in its power to make sure everyone is safe. When it gets to a point where everyone is injured or die, police will shoot the terrorist. The police department looks at how dangerous and critical the situation is. The most dangerous and critical, they will prioritise that first before anyone being pickpocketed and see no one is hurt.

As for living, is London safe to live?

London is one of the safest city in Europe compared to many cities in Europe. Like I said, I’ve never been pickpocketed, have never had my phone stolen or someone looking over my shoulders while I use the ATM machine, even when I’m alone in the Central. Again, use your common sense, if someone looks strange, don’t talk to them.

Brits don’t usually wear designer brands or flashy outfits, even if they’re wealthy. It’s soooo 2 seasons out of date (unless you go to places like Chelsea, you can see the difference in their behaviour and what they wear, but no one will bat an eyelid if you wear something casual). If you want to blend in with us, make sure you wear everyday casual clothes. People will think you’re a show-off if you wear designers. Nothing has happened to me personally when I wear flashy outfits and holding my phone in my hand in tube stations but I’m already comfortable living here.

I also took my two friends on a day trip to London. They had their cameras around their necks as they walked in busy high streets. Nothing happened to them. I have done that several times to take photos for my blog, nothing happened.

But, just be vigilant and keep your personal belongings with you.

4. Safety at night, in restaurants, bars and clubs

London at night is as safe as it is during the day, even when you’re in the vibrant areas of Soho. It’s when you’re in restaurants, bars and clubs you need to be vigilant. I cannot stress enough about keeping your drinks in your hand at ALL times. People are known to get their drinks spiked. Although it’s not a regular occurrence, men can be flirty, try to dance with you and give you unwanted attention, then, in consequence, spike your drinks.

Stay close to your friends and family when you’re in a busy bar, pubs and clubs. Men will generally find women who are by themselves and take advantage. If you happen to get drunk, use a licenced taxi, a black cab or an Uber. Even though it’s more expensive than taking the night bus or night tubes, it’s safer. You’re like going to go out once in the weekend anyway.

At the ATM machines, although I’ve not experienced any strange behaviour when I take cash out, there have been many instances where strange people will look behind your shoulders. Be prepared. Otherwise, they will stand 2 metres apart.

There are night buses and night tubes but there are likely men who are drunk too who will take advantage of drunk women.

Avoid quiet roads where it’s not lit, especially if you don’t know the area. Stick to busy areas like Oxford Street, Tottenham Court Road, Regent Street and Piccadilly Circus. Although nothing has happened to me walking in quiet side roads and cobbled streets, I still feel uneasy walking in the dark where there’s no one there. I always take off my headphones and are aware of my surroundings.

Tip: When you’re in a restaurant, when you finish your meal, ask for the bill so they know you want to pay, but wait until they finish what they’re doing. They’ll come to you at the table, you don’t go to them.

5. List of places you need to be more vigilant in.

Most of us are adults and can use our common sense. So, I’m not going to tell you to zip your bags, keep your personal belongings with you etc. but below are the list of places you need to be more vigilant in.

999 will direct you to the police, ambulance, fire brigade services in the UK.

112 works the same way and can be used to call emergency lines throughout Europe using your mobile phones.

101 works for non-emergency calls for the police, for example, a crime. If your mobile phone or wallet has been stolen. This number applies in Northern Ireland, Scotland, and Wales.

111 works for non-emergency calls to the local GP or hospital. For example, if you’re illness isn’t life threatening e.g. headaches, depression symptoms etc. They will advise you on what to do.

Visit the Met Office website for more detail on our Police force system.

Here is a link on advice, information on how they’ll protect you in different circumstances and how the law works.